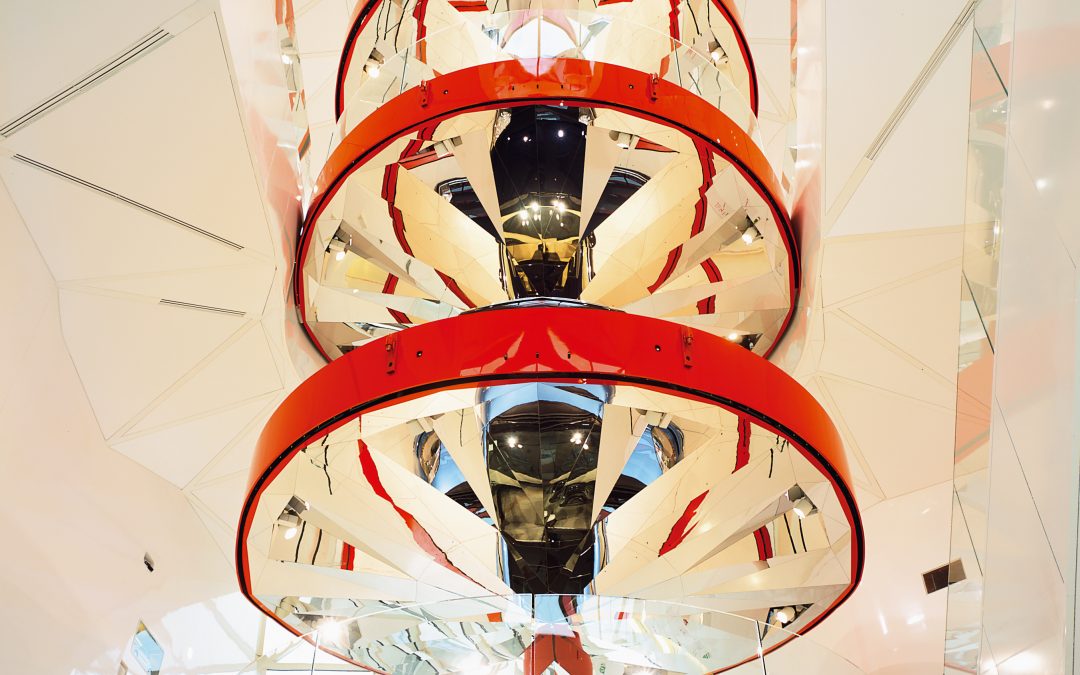 Citroën is undergoing a complete transformation: not only is the brand revamping its vehicle range but it is overhauling the entire customer experience it offers, beginning with its showrooms.

That is how “La Maison Citroën” came about. This new urban retail concept was unveiled in Paris and is now being introduced worldwide (in China, Latin America, etc.). Thirty such outlets are due to open their doors by the end of 2018.

In line with this concept, the brand’s dealerships are being modernised too, with new interior designs to be introduced throughout the global network by 2019.

As part of this metamorphosis, Citroën is currently working on opening a new flagship store, following the permanent closure of its Champs-Elysées store, C_42, at the end of the year.

These initiatives all share the ambitious purpose of rewriting the rulebook that governs conventional retail in the automotive industry and offering a warm, homely experience that lures new customers.

“La Maison Citroën” is the flagship showroom that symbolises the firm’s transformation. It is a new retail outlet concept specially designed for city centres. After its first location was inaugurated in Paris last April, “La Maison Citroën” is now being introduced throughout the world. Several openings have already taken place worldwide, like in China, Japan and Colombia. By the end of 2018, as many as thirty “La Maison Citroën” showrooms should have opened, the first of which will be opening in Belgium and Morocco.

The surface area of “La Maison Citröen” is less than that of a conventional dealership so the number of models exhibited is limited.

The showroom nevertheless stands out through an enhanced physical experience, with a timber environment that gives prominence to the sense of touch and displays materials and colours. They also incorporate the best of digital technology, via interactive screens: a 3D configurator, Citroën Advisor, Citroën Origins, etc.

In terms of roll-out, “La Maison Citroën” can be adapted to any new location using modular architecture that includes special walls for the models, with related visuals, merchandise and digital content.

In line with the world of “La Maison Citroën”, the brand’s dealerships are also getting a makeover, with new interiors. Redesigned spaces, colours, new furniture, decoration and offices all instantly modernise the showrooms and create a warm, homely atmosphere that breaks the rules of conventional retail in the automotive industry. More than ever, the comfort, so characterisctic of Citroën, finds expression in the brand’s showrooms!

By 2019, all retail outlets in the primary network worldwide will have adopted the new interior design. In 2017, around 150 retail outlets have completed their transformation and nearly 1,000 have begun theirs. In 2018, this will be followed by about 1,500 more renovation projects. The new interior design can already be seen in Europe (90 outlets transformed), Latin America (39), the Middle East (7) and Asia (10).

In France, as many as forty retail outlets have already undertaken to revamp their design, such as dealerships in Dijon, Saint-Denis, Reims, Bordeaux and Clermont-Ferrand, who have already adopted these changes that will be introduced throughout the primary network (excluding agents) of Citroën France in 2018.

The renovation of dealerships’ interior designs comes alongside the creation of a new collection of clothes specially designed for sales advisors. Offered to all dealerships at the end of this year, this clothing collection includes a choice of three kits for men and four kits for women, in line with the brand’s new colour scheme. To complete the spirit of comfort, these outfits come with sneaker-style shoes like those worn by hostesses and hosts at the brand’s stands at international motorshows.

Lastly, as part of this transformative process underway in its showrooms, Citroën plans to open a new flagship store within the next two years. This new site will be the successor to the Champs-Elysées store in Paris, C_42, which will close definitively at the end of the year after 34 exhibitions, ten years in operation and over ten million visitors.

Like “La Maison Citroën”, the brand’s new international showcase will bear all the marks of Citroën’s metamorphosis and may also serve as a retail outlet. Watch this space…

In the meantime, you have up to the end of this year to enjoy the latest exhibition currently open at C_42, which is devoted to the New SUV C3 Aircross!

For memories, please find below a gallery of the 2007 press release resp. the ACI historic archive. 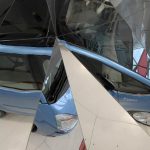 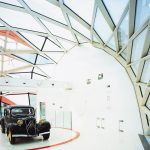 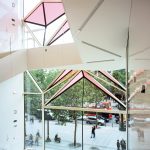 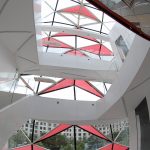 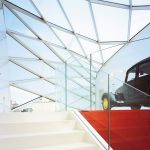 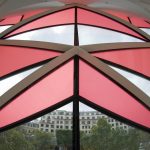 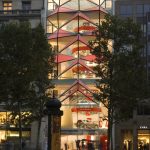 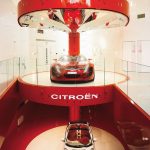 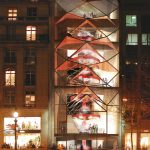 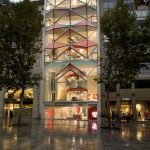 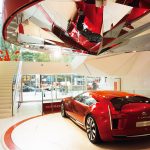 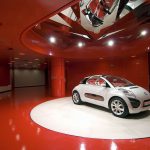 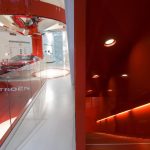 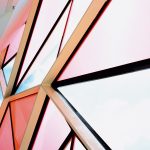 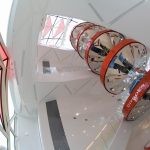 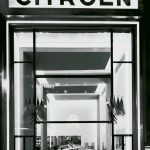 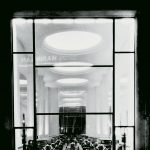 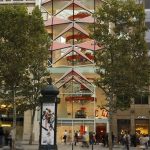 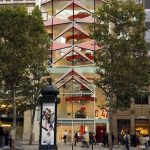 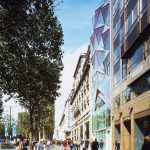 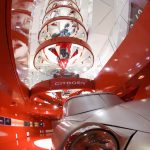 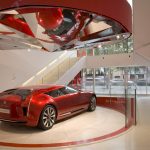 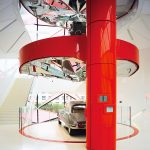 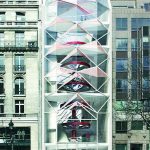 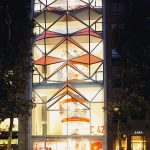 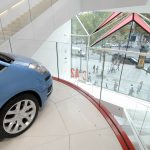 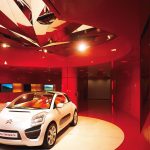 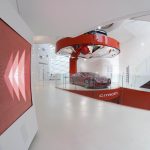 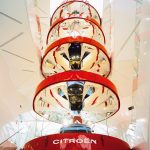