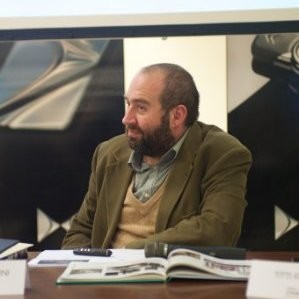 it is with deepest regret that we have to inform you that Maurizio Marini has passed away on 16-Jan-2022.

To many of you and us, Maurizio has been known as a long-term delegate for the ACI Italy. Under his activity, the 14. Citroën World Meeting, the ICCCR 2008 in Rome was organized and attracted thousands of visitors to the spirit and enthusiasm of Citroën fans and lovers. Amongst many other roles, and since 2005, he worked in a leading role at the Italian “Centro Documentazione Storica Citroën“ and since long time before that at the RIASC, the “Registro Italiano Auto Storiche Citroën” which could be perhaps translated into “the Italian Conservatoire”. Next to the friendship we developed with him over the years, he also offered a lot of expertise as one of the leading experts of the brand’s history, in Italy and beyond.

Please allow me to quote another author. We want to remember him with the words that Walter Brugnotti, one of the people he most valued in life, long-year head of Citroën Communications in Italy, journalist, Citroën book author and a dear friend, dedicated to him:

“With Maurizio Marini’s death, a part – big or small, it doesn’t matter – of the life of those who met him and knew him, along with his humanity, professional commitment and openness to the world and to new experiences, has gone.
As it was written for others, years ago, much of his life ran “under the sign of Citroën”: which was the sign of the passion for brilliant work, for the human and creative dimension in the industrial world.
Passion transmitted, shared, given with that smile between shy and ironic that accompanied the unfailing joke.
And perhaps in this way, beyond the intimate image that everyone will keep, he would love above all to be remembered.
Have a good trip, our friend.”

Today, Maurizio will be cremated.  On behalf of the ACI, we will send a condolence letter by postal mail and invite you to do, too:

On Behalf of the ACI Board 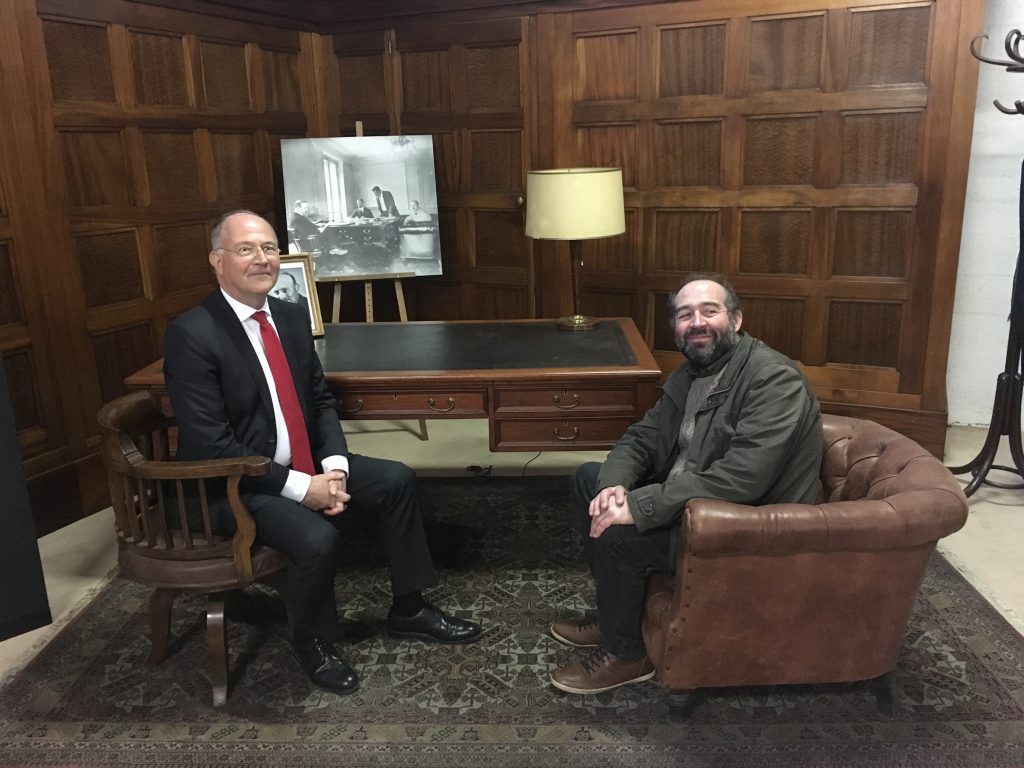