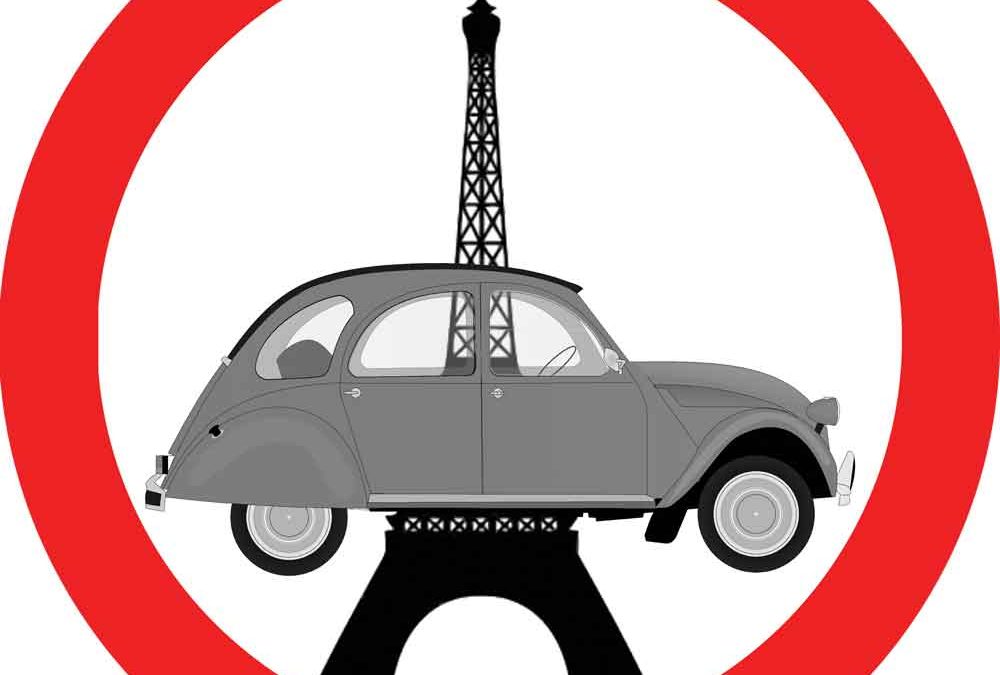 As you know, the latest statement from the Paris mayor Anne Hidalgo is that from July 1st 2016 onwards, vehicles which are registered before Jan-1997 (and by that including also historic vehicles) may not enter the city (inside boulevard Péripherique) from 8:00h-20:00h CET during Monday to Friday. This effects all vehicles with emission class 1, light transporters registered before 1-Oct-1997, motorbikes before 1-Jun-2000. On weekends and from 20h-8h, the access is still granted. Between 2017 and 2020, vehicles with emission class 2,3 and 4 will be successively banned. This also will affect foreign vehicles from what we know.

The ACI is connected via the national representation (branch) of FIVA, the FFVE. A meeting is planned to take place in June between FFVE and the city government. We will keep you updated.