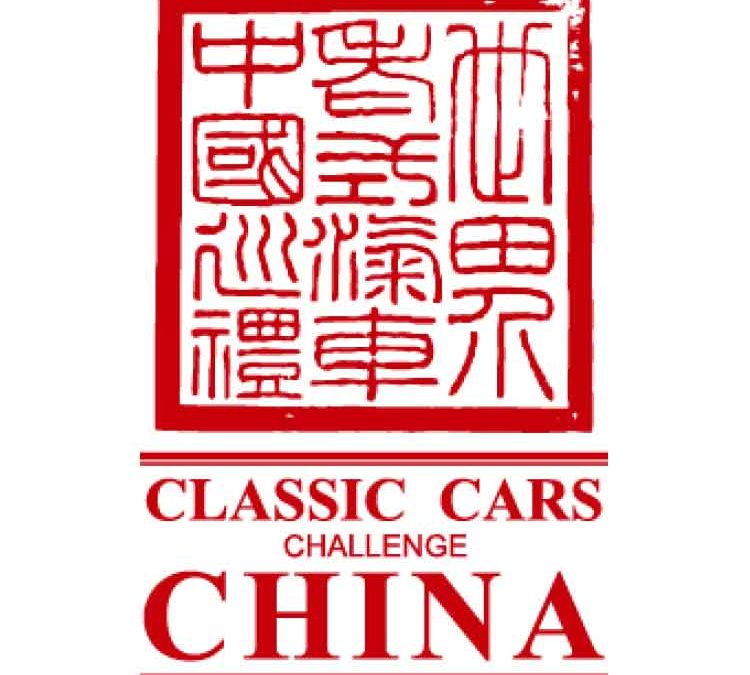 two more updates from around the globe have reached us:

It would be good when you could spread this information to your clubs and their members.