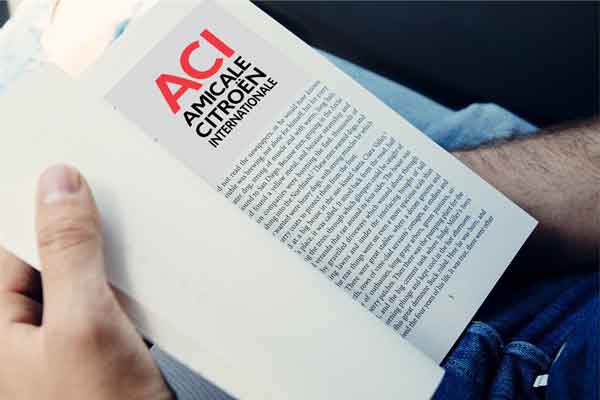 below please find the „Minutes of Meeting“ of the ACI Special  General Assembly (SGM/EGM) executed a few days ago.

Topic: Adaptation of Statutes to include “DS Automobiles” resp. their clubs and members into the ACI Statutes.

To change the ACI Statutes (and according to the Statutes), a 2/3 majority of votes must be obtained. This majority was reached.

As a result, the Statutes will be adapted to include DS in the text and will be submitted to the Prefecture.

However, the Association will continue to be called “Amicale Citroën Internationale” resp. “ACI”, i.e. with no reference to DS in the Association’s name.