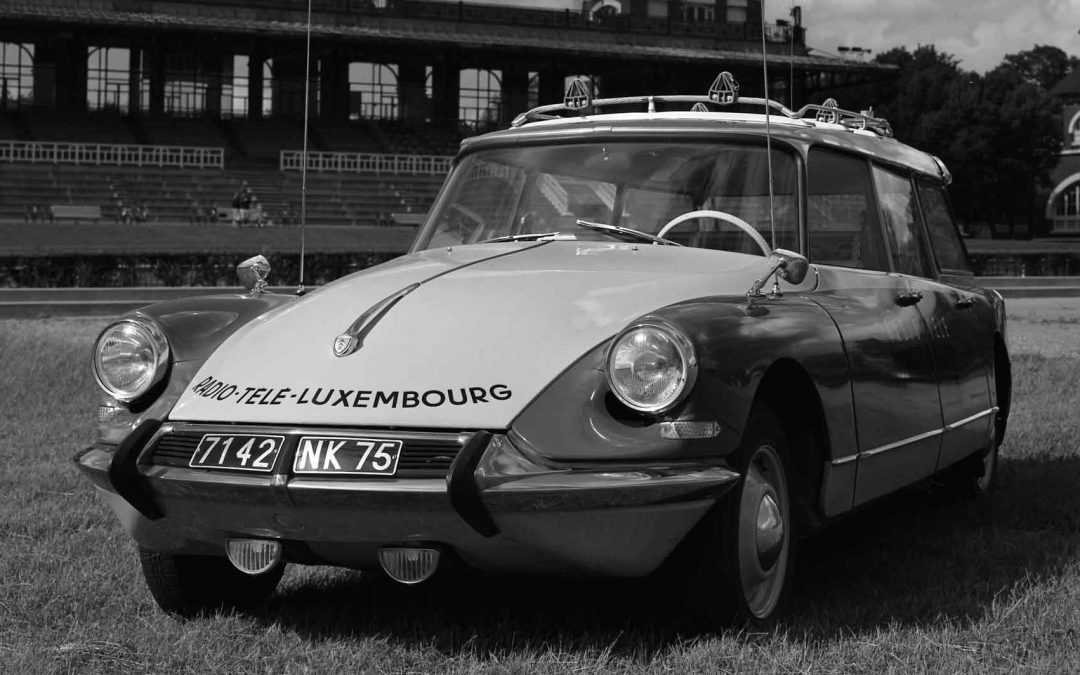 As you know, not all number plates which have been deployed on vehicles have always been just a square or rectangular plate but had been subject to adaptations to meet the vehicle design.

In many cases, these unusual shapes have not been accepted by the authorities when registering a vehicle.
Typically, other solutions needed to be found, eg. in finding alternative mounting for a standard plate.

Also we know from owners that lengthy discussions were following with road authorities etc. on how a legally-safe exception could be established.

As part of a government-driven initiative in Germany, the ACI has been asked to join a task force to investigate which demands are out there for approval of exceptions.

Thus, we’d kindly like to ask you for support:

– Which unusual number plate shapes you have been coming across, which have led to problems when trying to register the vehicle?
– Any pointers to documentation, solutions, regulations etc. would be very much appreciated. 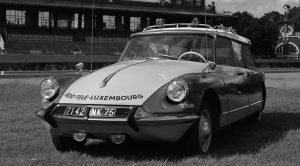