The 2CV World Meeting: Bringing Friends Of The 2CV Together! 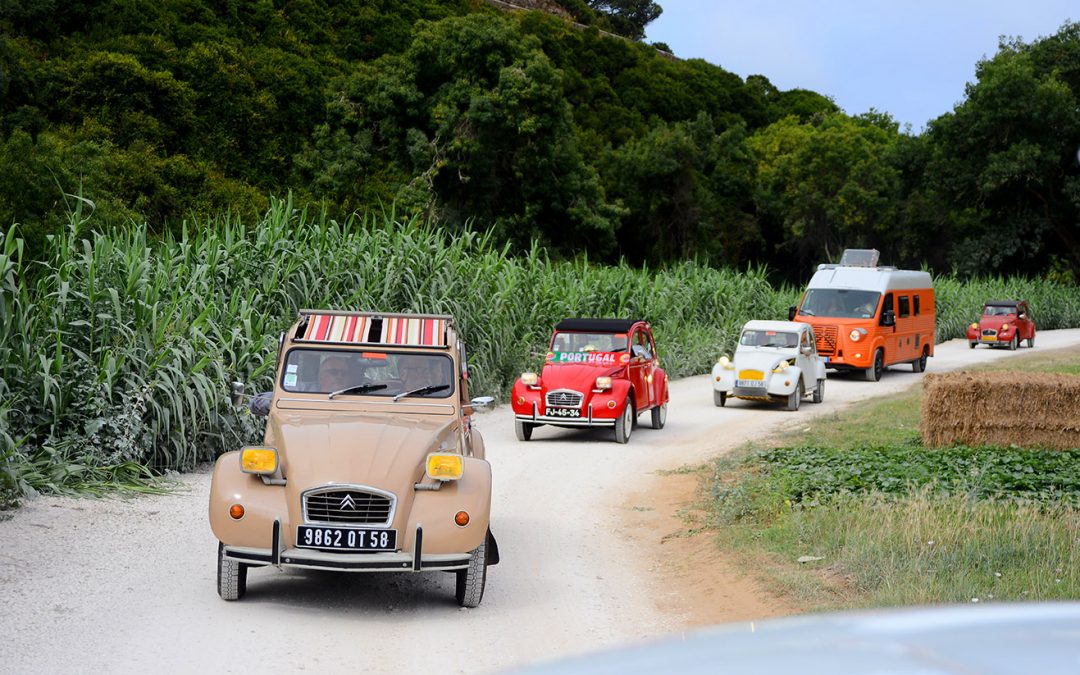 This year’s 22nd 2CV World Meeting brought friends of the 2CV together from 26–30 July in the Portuguese seaside resort of Ericeira, on the Atlantic coast.

30 years after hosting the 7th World Meeting, Ericeira has become the global 2CV capital once again. Indeed, located 35 km away from Lisbon, this seaside resort was the proud host of the 22nd 2CV World Meeting between 26 and 30 July 2017.

The 2CV World Meeting first came into being in Finland back in 1975. Organised by the ACI (Amicale Citroën Internationale), the event takes place in a different country every two years. France has played host to the gathering twice – first in 1989 and again in 2011. The latter of these remains the most significant of these events to this day, as more than 7,000 2CVs came together in Salbris (Loir-et-Cher).

As for the 22nd meeting, the organisers succeeded in bringing together around 2000 2CVs from around the world. What’s more, even the neighbouring region of Mafra got involved in the event by exhibiting a dozen special vehicles in its 18th-century palace. The 22nd 2CV World Meeting also welcomed participants from the 2CV Portugal Tour and the Raid 2CV Racing Team Havas, which includes around 50 competitive 2CVs.

L’Aventure Peugeot Citroën DS also made an appearance in Portugal to catch up with the many fans and collectors alike. At this occasion, Citroën Portugal exposed C4 Cactus and New Citroën C3, equipped with the ConnectedCAM Citroën™. Three New C3 were also the guests of honor of the 2CV parade!

This press release published by Automobiles Citroën can also be found on the media portal of Citroen:
http://int-media.citroen.com/en/2cv-world-meeting-bringing-friends-2cv-together 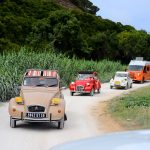 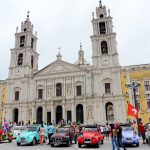 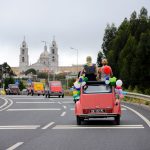 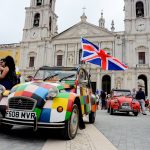 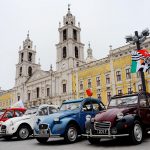 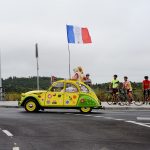 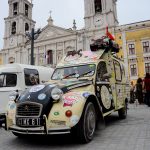 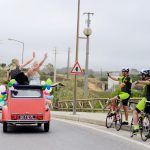 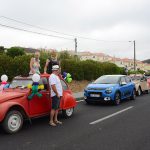 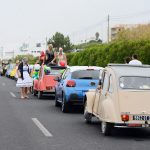 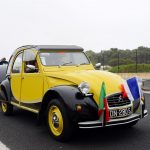 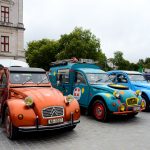 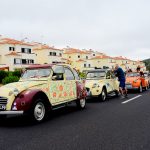