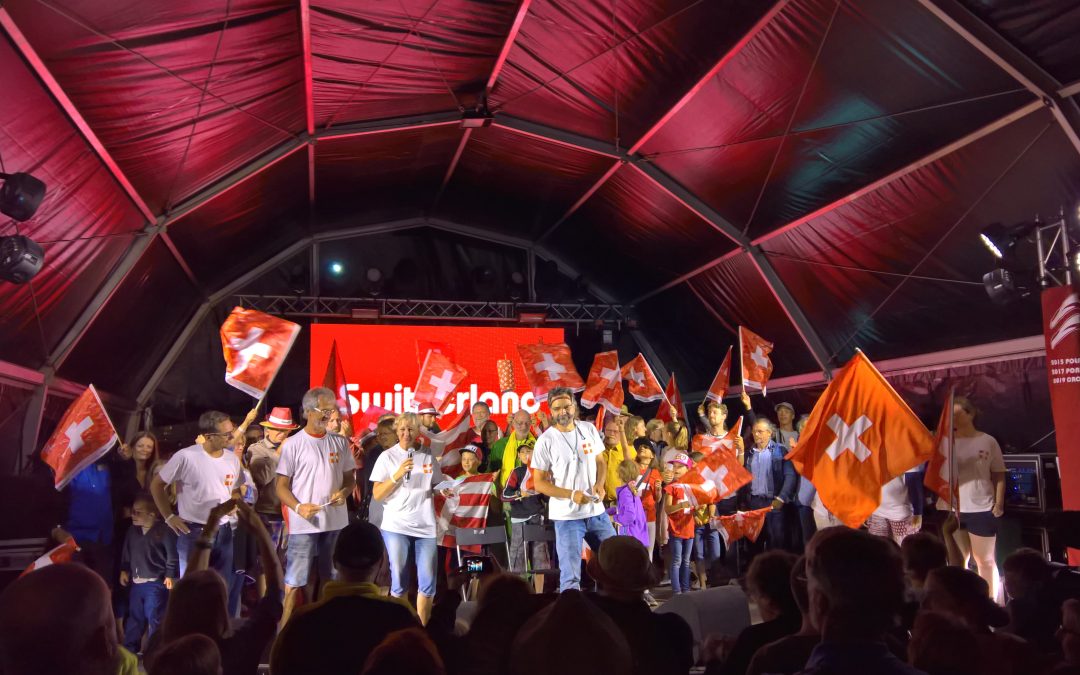 During the 22th 2CV World Meeting in Ericeira/Portugal last weekend, the election for the upcoming 2021 World Meeting was held. On Friday, 28-July-2017 all national 2CV Delegates present were asked to vote for one the candidates: Switzerland, Italy and France had submitted their interest to host the world class meeting in 4 years time from now. 2CV Delegates of 26 countries were present and made their decision.

The voting results were announced on 29-July publicly on stage, and hundreds of 2CV drivers in the audience cheered for each vote being counted. At the end, one clear winner could be announced: about 85 Percent of all votes went to Switzerland – a great achievement for the Swiss team and a great opportunity also for the state “Jura” which is the candidate to host the event.

It is remarkable to note that despite of the enormous challenges the organizers are facing – finding a suitable site, handling 6-digit Euro budgets (including personal financial risk in case of loss!) and also demands for managing hundreds of volunteers to run the event – this year three countries have applied for the election. This shows that the international 2CV community is not only very strong and also has a number of very active people, but also is able to manage international events of such dimensions like we could witness this year and also the years before.

The team of Croatia, elected two years ago to host the 23rd “2CV World Meeting 2019 / ACI Event Of The Year” in Samobor/Croatia, warmly welcomed the new team. They also thanked the organizers of this year’s Portugal “ACI Event Of the Year” under the project lead by Dr. Rogerio Soarez, ACI Delegate of Portugal, for the successful execution in Ericeira and their strong engagement which led to many wonderful memories during the last couple of days. A report about Portugal will be published soon as the official figures are available.

A first press coverage about the 2021 event is available on the website of RTS / Radio Television Swiss. 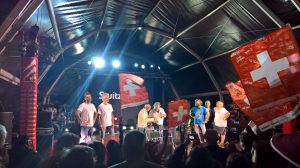 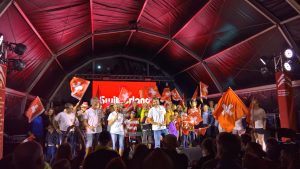 Happiness and international friendship between the organizers: Switzerland, Portugal, Croatia… 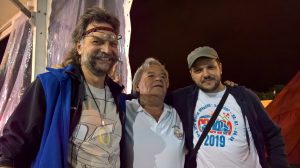