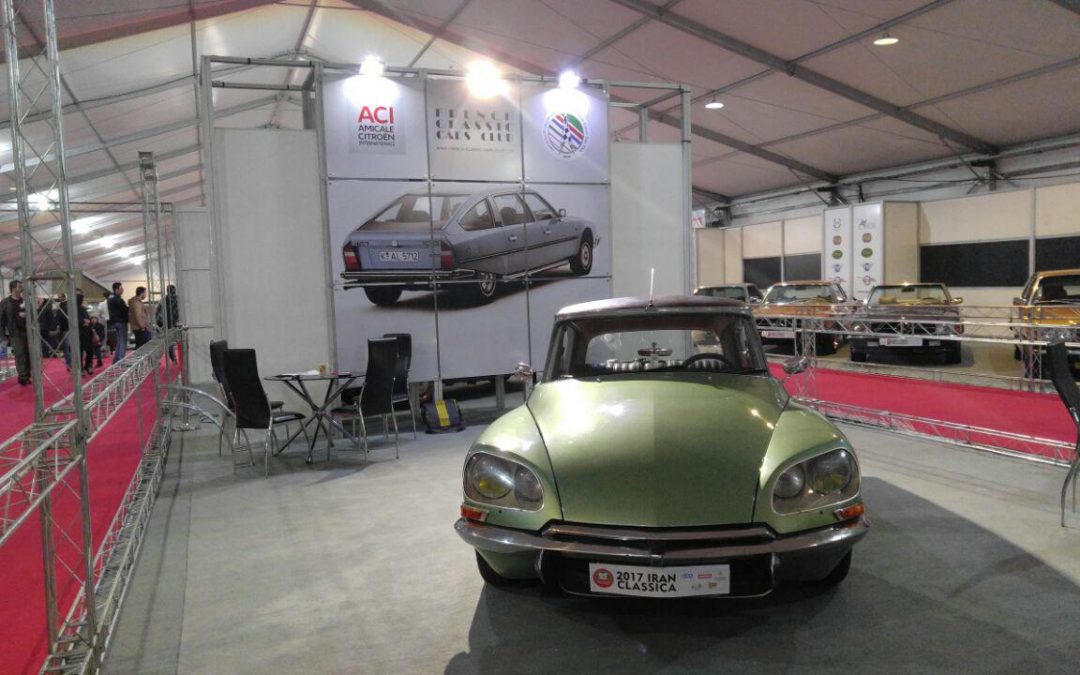 Our Amicale Citroën Internationale (ACI) Delegate for Iran, Houtan Arefi, is currently representing the ACI, the global network of all Citroën and DS car clubs, at the biggest historical vehicle show in the country, the 25th “Iran Classica” fair in Teheran (Tehran).

Key vehicle on show is a Citroën DS which brings the unique icon and symbol of French vehicle innovation towards the thousands of visitors. Next to the “goddess”, the “French Classic Cars Club” also presents a number of Peugeot 404 and also one of the early Renault 5. 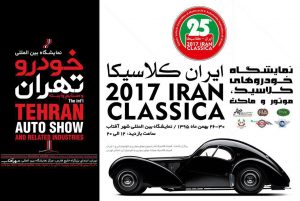 On 14-Feb-2017, Houtan Arefi met with Gautam Sen, Vice President of FIVA (Fédération Internationale des Vehicules Anciens), and Peter Edqvist, President of MHRF (“Motorhistoriska Riksförbundet”, this is the Swedish historic vehicle club / national Swedish representation of FIVA) and presented the engagement of ACI and the club.

The 25th edition of the “Iran Classica” fair takes place from 14-17 Feb 2017 at the Shahr Aftab International Exhibition Center. We warmly invite all interested people in the region to visit this event.

More information about the French Classic Cars Club and their active engagement in Iran can be found on their website: www.french-classic-cars-club.com.

We’d like to thank Houtan Arefi for his active engagement! 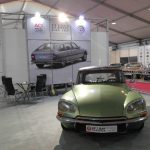 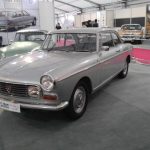 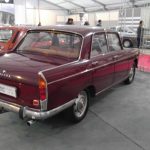 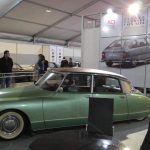 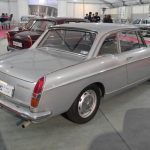 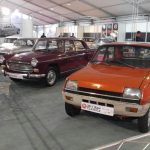 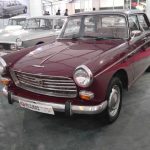 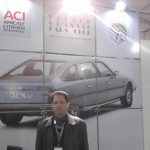 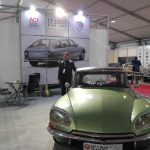 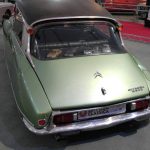 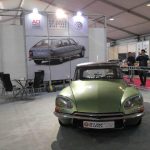 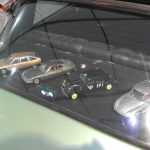 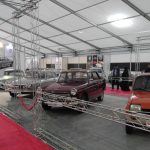