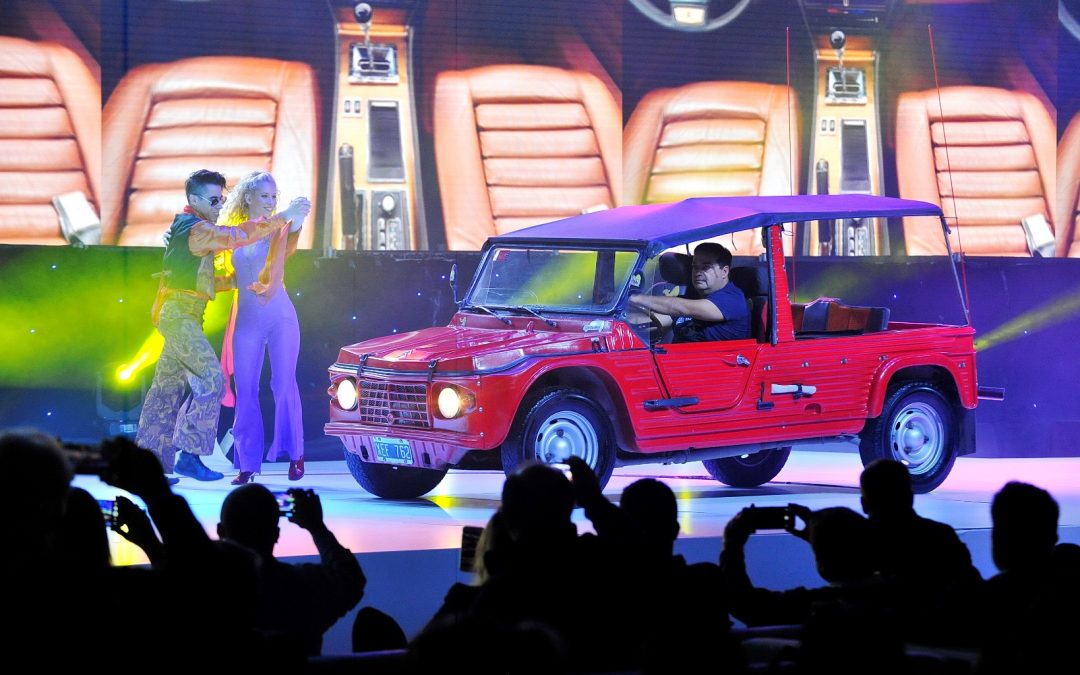 The report from our ACI Delegate from Argentina, Alejo Bei:

In the prelude to the Motor Show in Buenos Aires 2017, Citroën made a 100% conceptual event at the “Ocre Salon” in La Rural, bringing the main news to the press, dealers and VIP guests as a preview.

From the beginning, the guests were tuned into “Feel Good” to be cordially transported from the entrance to the Ocher Hall, in a fleet of Citroën 2CV. After a pleasant reception with managers and staff of the brand, the participants sat down to start enjoying what would surely be a totally differentiating and creative experience, as Citroën has accustomed them.

When the lights went down, all the lights went to an imposing walkway in which the classic models of Citroën starred in a live show without equal. In just one second, the scene was teleported to the year 1919 (the beginning of the company history) and the Citroën classics began the parade, each accompanied by actors who represented, from outfit and music, all the times with an undeniable emotion.

In this time line presentation the following models of the Citroën Club Buenos Aires were shown:

AC4 1928, Traction Avant, DSuper, 3CV, Mehari, Dyane6, GS Break, Saxo and Xsara, to which added a Type H (Food Truck from a well known Pizzeria in Buenos Aires), a Barbot 2CV replica, a C3, and the C4 sedan, which closed the parade boasting of being the “National Pride”. Also present was the C4 Lounge of the Super Tc 2000.

After making clear the roots, different Citroën spokesmen were taking the stage to show the way where they go, emphasizing the new promise of “Be different, feel good” brand.

“As we saw in this historical review, there is an iconic Citroën model in every era, that makes us a “people minded brand” and we want it to remain. For that, the focus of this new positioning is placed on people, to inspire them in making different products and services. This new belief on the part of the brand is faithfully graphed in our latest advertising campaign Inspired by you, in which we can also see a firm first step by introducing the new customer relationship program with CITROËN ADVISOR, the tool for our customers to share (and score) to their experience with their car” said Valentina Solari, Director of Marketing and Communication for Citroën Argentina.

“In the new sales strategy we have a very important pillar that is the Core Market, this means that we want to cover more and more segments of the automotive market where we were previously absent, such as B2 SEDAN (now covered with C-Elysée); The upper part of the B2 SUV (C4 Cactus); The MINIVANS (Spacetourer); And intensify the presence within the UTILITY vehicles with the new Jumpy and Jumper” said Osvaldo Marchesín, Sales Director of Citroën Argentina.

Once the presentations were finished, the guests were able to know the main novelties of Citroën:

It will arrive to our country with a engine 3 cylindres of 110 CV, coupled to the manual gearbox of 6 changes. After the pre-sale period, it will be commercially launched on the 15th of the same month.

The VTi 115 version now adds the option with AT6 automatic gearbox and, in addition, the range incorporates a diesel option HDi of 92CV

Added to the variants equipped with the modern and reliable AT6 III Automatic gearbox, developed by the Japanese company AISIN, world leader in gearboxes.

The JUMPY will be incorporated, an intermediate urban utility between the Berlingo and the Jumper, with capacity for 3 passengers and 1500 kg of load, excellent level of comfort and outstanding safety equipment. It will be equipped with an HDi 115 engine and a 6-speed manual transmission.

In addition the JUMPER is renewed, with more space of load (all the versions grow in m3, between 1 and 1,5m3), new versions (adds a Chassis cabin) and greater equipment of security.

We’d like to thank Alejo Bei for his report and also the translation! 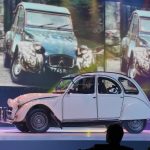 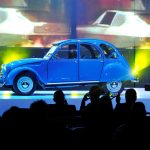 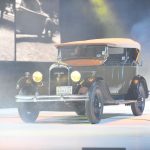 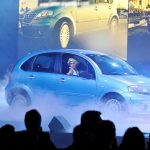 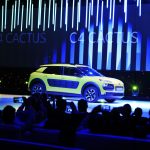 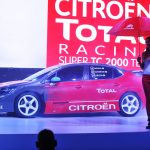 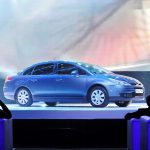 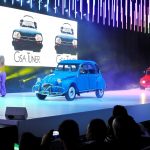 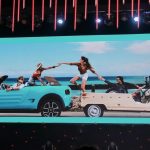 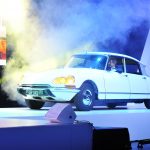 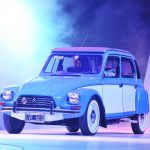 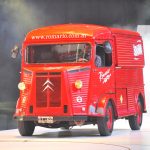 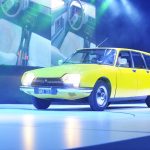 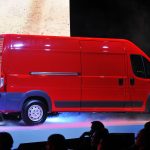 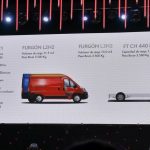 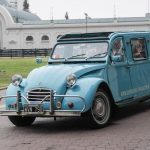 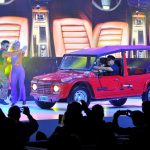 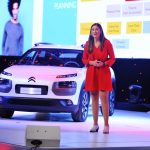 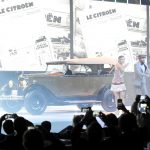 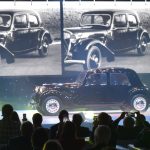 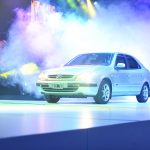