DS Automobiles @ Retromobile 2017: The Past Guiding The Future 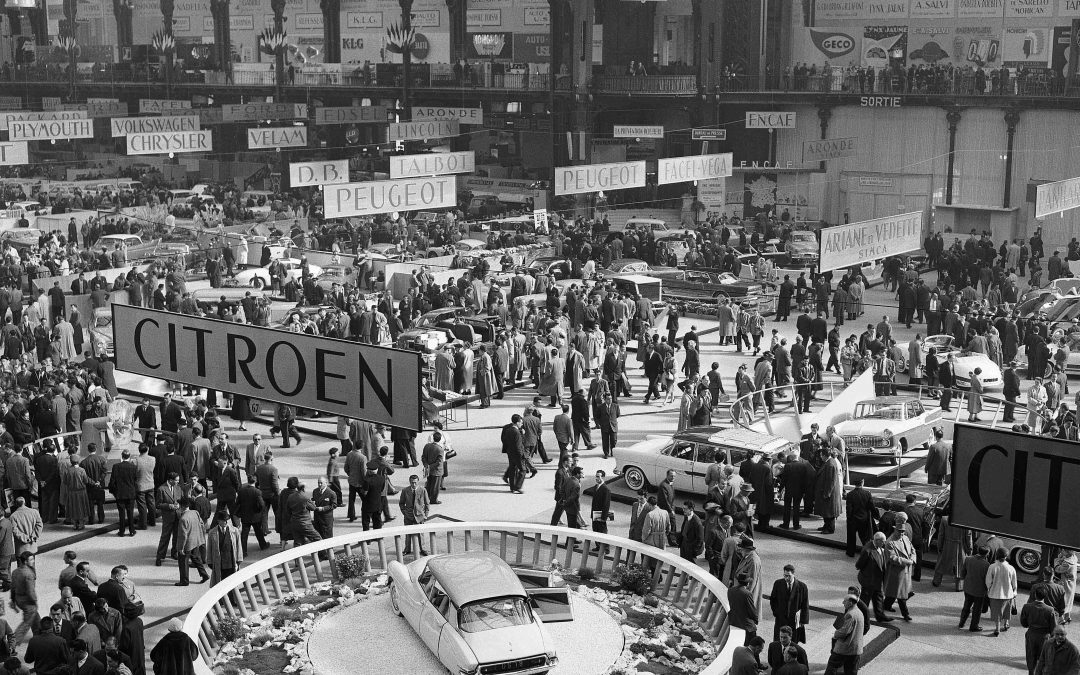 For its third Rétromobile show, DS Automobiles is showing off its futuristic DS E-Tense, the uniquely DS vision of Grand Tourisme to come, alongside five DS and SM collection models, inviting visitors to a colourful time-travel experience.
In their carefully contrasted and truly magnificent liveries of flame red, bright blue, golden beige, sophisticated black and Amétrine green, the cars on show (courtesy of the Amicale Citroën & DS France club along with DS and SM enthusiasts’ clubs*) sum up the very essence of French art de vivre. Come and see the past, present and future of DS for yourself at the Rétromobile show, running from 8 to 12 February at the Porte de Versailles Exhibition Centre in Paris.

“In its values of innovation, excellence and avant-garde design, the French automotive brand DS draws explicit inspiration from its illustrious forebear, the DS 19, which, with its sister the SM, stands as the timeless quintessence of French motoring luxury. In showing our latest creation —DS E-Tense— at the 42nd Rétromobile show alongside some perfect examples of these historic models we’re asserting our attachment to the timelessly harmonious interweave between exceptional design and advanced technology, between comfort and vitality, between fine traditional materials and modern sophistication.” Yves Bonnefont, DS Brand CEO.

year it runs from 8 to 12 February at the Porte de Versailles Exhibition Centre in Paris. At a stand measuring 400 square metres in Hall 1, DS Automobiles will be showing some of its finest heritage models. And the pace-setting DS and SM models of days gone by are sharing the stage with the up-to-the minute DS E-Tense, the latest incarnation of the same avant-garde. So visitors are invited to a delightfully colourful trip back in time with DS and SM, plus a tantalizing glimpse into the future with DS E-Tense. It all adds up to a great outing, and a fantastic opportunity for visitors to meet up with experts and members of collectors’ clubs.

THE STRIKING COLOURS OF AN EXCEPTIONALLY EYE-CATCHING SELECTION

“As any woman will tell you, a car means so much more than just engines and gearboxes and stuff. What matters is the design and the colour. Sure, you can’t judge a book by looking at its cover, but you sure can judge a car by looking at the bodywork. […] The range of car colours is charted out with meticulous care, a little like a fashion designer plans the colours of his next collection […]”**. Looking at the DS Automobiles selection for this, its third Rétromobile, someone seems to have taken that to heart.

Just steps away from the Belles exhibited in the DS Automobiles area of the Rétromobile show, visitors can stop off at the Adventure Peugeot, Citroën & DS Shop to choose a souvenir of their colourful time-travel experience. There’s a large choice of miniatures of historic DS and SM cars, DS E-Tense and current models: something for everyone, occasional enthusiasts and long-term collectors, young and old alike. Alternatively, there’s a superb range of clothing and accessories in the DS colours.

DS and SM clubs at the DS Automobiles stand at Rétromobile (Hall 1):

** Extract from a Citroën publication entitled How the DS is Painted, from 22 March 195X (last figure of year illegible on the archive document).

We’d like to thank DS Communications for sharing the PR with us.

Here some pictures from E-Tense: 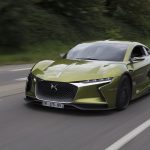 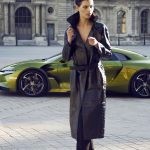 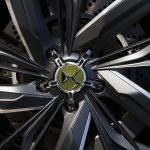 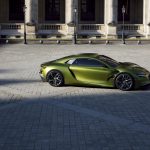 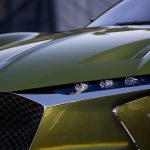 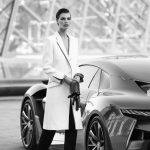 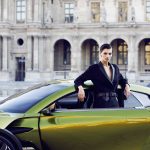 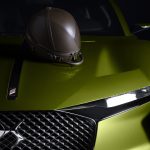 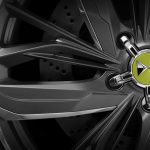 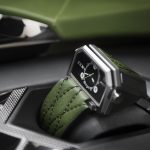 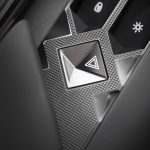 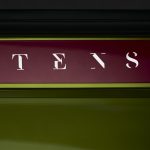 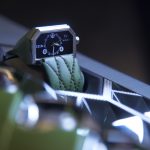 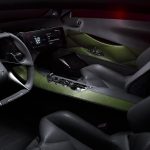 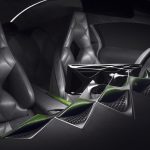 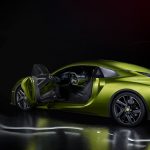 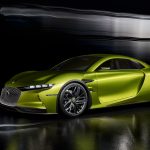 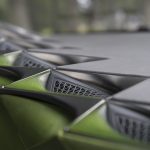 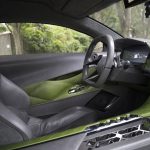 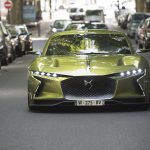 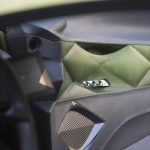 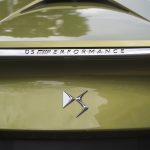 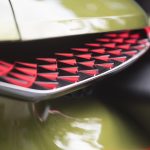 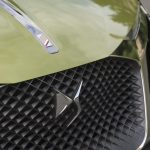 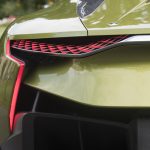 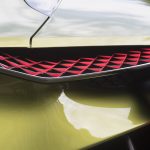 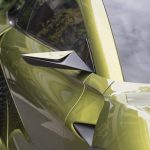 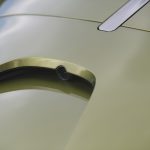 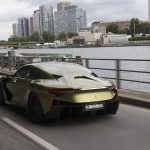