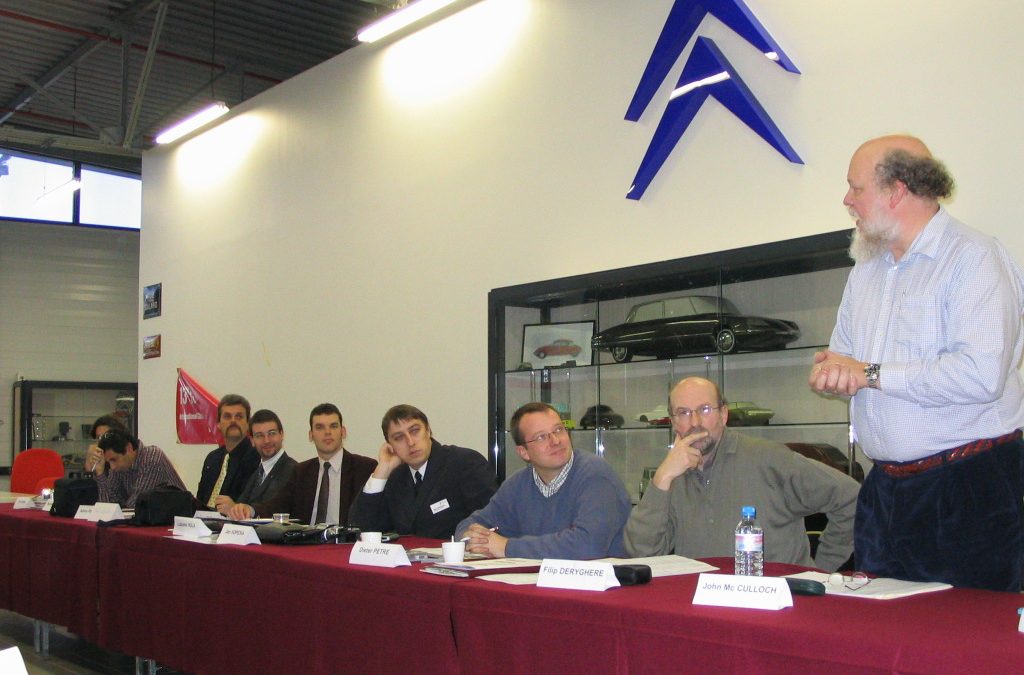 The ACI is saddened to announce the passing of our former ACI President and Board member John McCulloch on 15-Nov-2017. 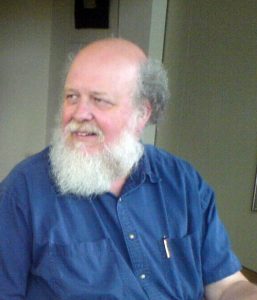 Looking back from an ACI perspective and my personal memories, John had been representing the Citroën fans and friends located in Canada and Northern Americas for many years. On 6-Dec-2003 when the very first larger get-together of worldwide representatives took place in the Conservatoire to define the ACI Statutes and the legal framework (see large photo), he expressed his vision about what’s relevant for him and the heritage of the brand which had left the continent decades ago. Since 2004 when the ACI was formally established as a non-profit association according to the French Law of 1901, he took an active role in the ACI.

On the ACI’s Annual General Meeting (AGM) on 11-Feb-2006 he was elected to join the ACI Board and later onwards took a role as Delegate Coach to especially connect to those markets which are less “visible” in the global community. He had been nominated as ACI President after the AGM 2011 and continued to head the organization until August 2014 when he retired from his Board engagements, yet still acting as representative for the ACI in Canada.

With John I also had some personal connection – we both shared the passion for the Citroën Ami6, since among other vehicles he owned one of the very rare US models to which I was happy to supply some spare parts. 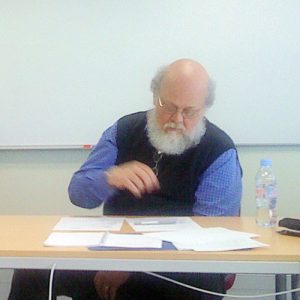 And – his name is also tied to the ACI on a level visible to all: our ACI tagline “Bringing together the Citroën & DS clubs of the world” is basically his invention! I still remember the vivid moment when this tagline was created and we were brainstorming in the room at an ACI Board meeting almost a decade ago – John brought up the words we now live and breathe all together in our joint engagements.

We are with our minds and soul along with those who were privileged to know him.

Sincerely,
and on behalf of the ACI Board

PS: More information about his engagements in Canada will be posted on the website of Citroenvie by George Dyke.

PPS: from an ACI perspective, you can leave your condolences and personal annotations in the below comment field – we offer this as a “condolence book” service.