The Golden Scarab, A Challenge For Youth: The Rebuilding Of The Half-Track Vehicle Has Been Completed For Citroën’s Centenary 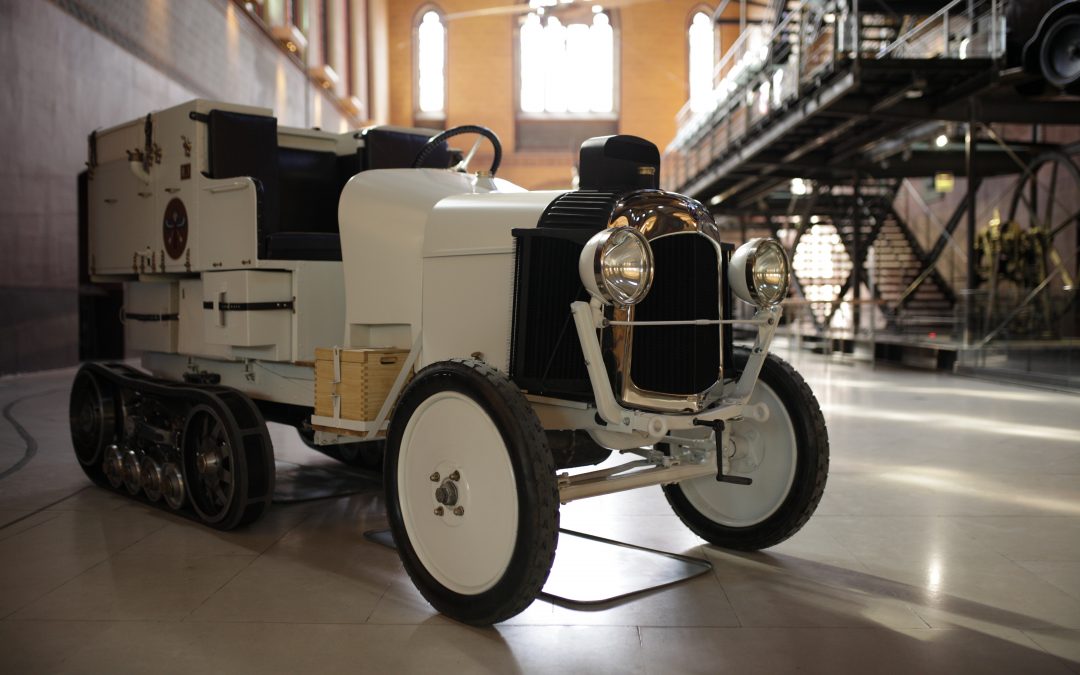 The press release from Citroën International media earlier today – and it should be noted that the ACI Board is proud to be member of the steering committee, of the organization which built this unique vehicle:

Citroën is the historic partner of the educational project, through various contributions: loan of the vehicle (K1 model, HP Type B2 which was the first car to cross the Sahara in December 1922), financial, technical and logistical support, media coverage of the adventure and unwavering commitment which has both made possible and reinforced the impetus around the Golden Scarab. Above and beyond the rebuilding, the aim is to display the ‘new’ Golden Scarab alongside the historic vehicle during the Brand’s centenary celebrations in 2019, with in particular:

– THE CITROËN CENTENARY ANNIVERSARY EXHIBITION – (Paris, mid-June 2019): The ‘new’ Golden Scarab will take part in the Parisian event which is still under wraps to celebrate the birth of Citroën in Paris in 1919.

– THE GATHERING OF THE CENTURY (la Ferté Vidame, from 19 to 21 July 2019): The vehicle will be presented in driving mode, allowing demonstrations to be performed.

“In this year of Citroën’s centenary, the rebuilding of the Golden Scarab takes on a whole new dimension. It is a project that André Citroën would have appreciated. We are proud of having supported and taken part in this new adventure, an educational project which today delivers a true-to-life replica of the original half-track. One hundred years separate the architects of these two vehicles, but the same passion drives them! Visit the events of Citroën’s centenary celebrations to see them: mid-June in Paris during an open-air exhibition, then in July in le Perche, for the Gathering of the Century.”
Linda Jackson, Citroën CEO

For the record, the rebuilding of the Golden Scarab began in June 2016.

After having been presented on the Citroën stand at the Rétromobile Show in February 2017, this bold project was displayed at the Museum of Arts & Crafts, on the occasion of the Sciences Festival in October of the same year.

The presentation of the replica of the Golden Scarab by those involved in the project and its partners is the chance to share the details and stories about the implementation of the rebuilding project which has brought together 160 students and pupils, plus 40 teachers, all no doubt just as passionate as the team involved in the crossing of the Sahara in 1922. It is also the chance to (re)discover the team built by André Citroën around 10 men and a dog, Flossie… who inspired to the cartoonist Hergé the character of Milou the dog to accompany Tintin in his adventures!

You can find out more now via photos and in the press pack from the Association ‘Of Cars & Men’ which is behind the Golden Scarab rebuilding project: https://bit.ly/2VY3zMm
Video of “The Golden Scarab, a challenge for Youth”: https://fr.calameo.com/read/005535112245c83b6f92d 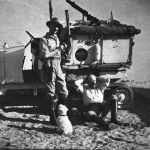 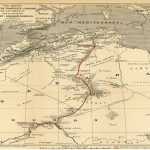 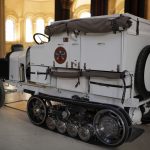 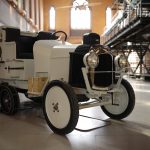 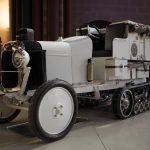 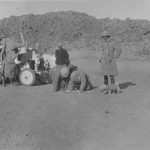 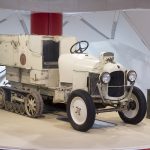 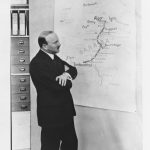 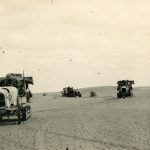