New Book: “What A Ride – Growing Up with Citroën in North America” 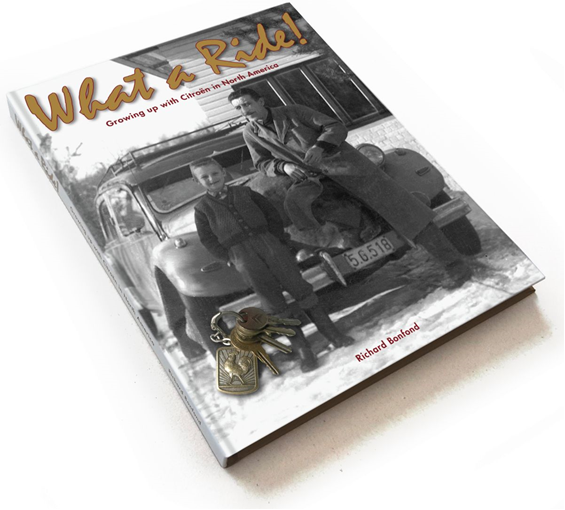 The long-year Amicale Citroën Internationale (ACI) Delegate for USA and author of this exciting new book, Richard Bonfond, was virtually born into Citroën. His father Albert Bonfond owned an automobile repair shop in Belgium working on many marques but eventually gravitated towards Citroën, after moving to the United States in 1956 he went to work for Citroën Cars Corporation.

From childhood to adulthood Richard was constantly surrounded by the marque and eventually ended up following in his father’s footsteps working for Citroën both in the United States and in Europe.

Decades later, Richard is now retired and has brought together his lifelong treasure-trove of Citroën memories, documents, and photos about his experiences with Citroën. This book is not just about the history of the marque but also a personal retrospective of experiences from Citroën’s infancy to its eventual demise in the United States.

Great story – great read – thanks a lot, Richard! (and for all others – maybe a nice xmas gift to buy, e.g. at citrovisie.nl and other bookshops. 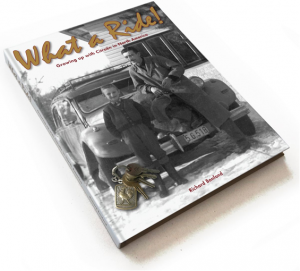 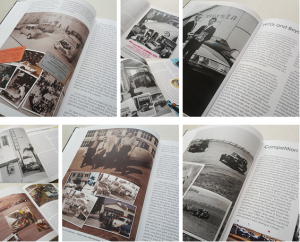