Travesia Sahara 3CV: The Adventure from Argentina in 2022 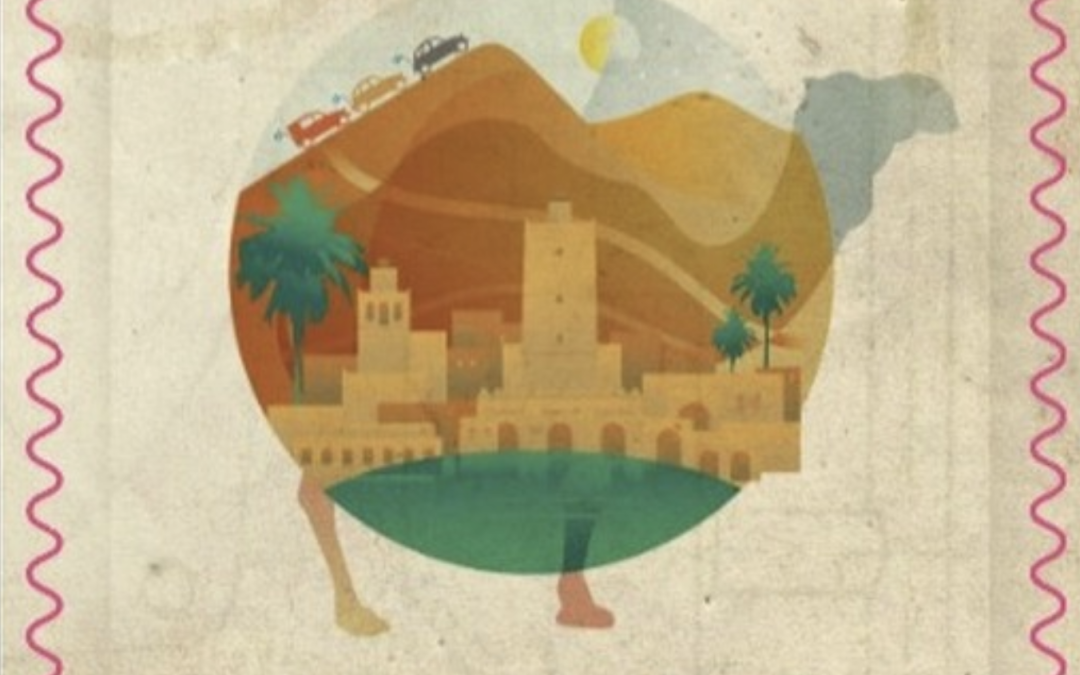 One hundred years after the first crossing of the Sahara by car coordinated by André Citroën, eight Argentines are launching a new challenge: to renew the feat with their Citroën 3CV. Same fate, same audacity, same ambition and above all: same brand !!.

The goal is a multicultural adventure aboard three units of the iconic domestically manufactured model.

14 years ago, José Izquierdo and Martín Franzosi began their journeys aboard the legendary Argentine Citroën 3CV and that, after adapting them as their “ultralight all-terrain vehicles”, they were encouraged to cross salt flats, deserts, mountain ranges and various routes in Latin America. From the Puna de Atacama in Jujuy to Ushuaia, covering the entire route of the mystical Route 40, they have also traveled through Brazil, Bolivia, Chile, Paraguay and Uruguay. Their Citroën 3CV surpassed all the geographies and topographies to which they were exposed. Today, they are going for more and dare to take on a new super challenge: to be the only ones in the world who will remember – just like the journey through the Sahara Desert that André Citroën carried out in 1922 – and thus celebrating the 100 years of that historical milestone.

The bet is to perform, as André Citroën did at that time, 3,100kms throughout Algeria starting from the city of Algiers, Mediterranean city and capital of the country, to the distant Tamanrasset, city of the Sahara desert, passing through the mythical Touggourt, door of the Algerian desert to return through the foothills of the African Atlas passing through Oran and closing the crossing in the city of Algiers. In total, with the return included, there will be about 5,600kms that will travel these 3 3CV of Argentine production.

José Izquierdo, one of the two people who will lead this journey, said: “Our main objective is to remember the 100 years of the first crossing of the Sahara in a Citroën car from 1922, but also to travel through exotic and unknown territories, to know the culture and traditions so rich and millenary of this Algerian people that are so connected to Argentina; and at the same time commemorate the 60th anniversary of that country’s independence.

All this framed in the desire to share all our culture and with our beloved 3CV”. Likewise, Martin Franzosi, José’s partner in this journey, said: “It is a whole life experience, which a few of us are willing to experience. Only by having the objectives very clear and with the mind set on them can be overcome. The bet on success is in obtaining the Man-Machine balance. That is why we decided to join with three 3CV vehicles of Argentine manufacture. This Citroën model represented for many generations in Argentina an icon of the accessible, agile and stylish car and in these last 14 years, it showed us that we can trust it.”

They will not be alone in this challenge. They have achieved the support of different entities from those countries and ours, and even Citroën Global had a brand manager who will accompany them in those latitudes. For its part, Total Energies Argentina, co-sponsor of Citroën for more than 50 years and in many competitions and crossings, also wanted to be present supporting them with the fuel for the entire route and the maintenance service of these cars in the course of the journey.

To support and find out about the news of this trip you can follow them at: 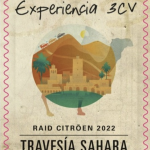 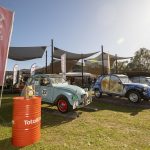 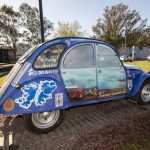 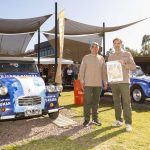