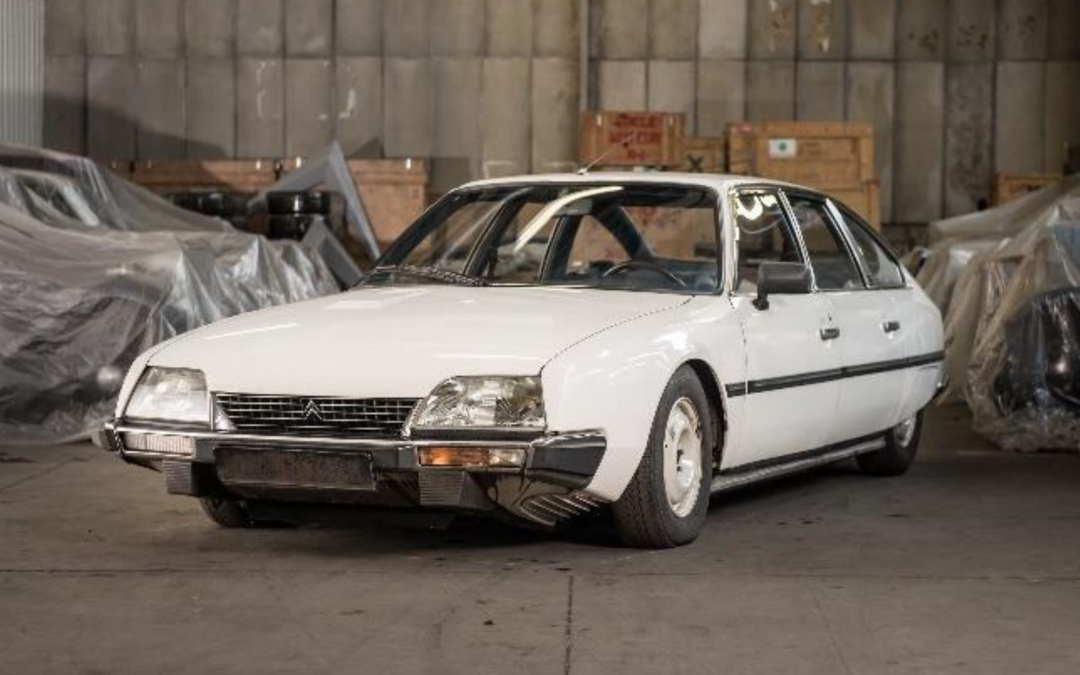 The Reserve collection of The Citroen Conservatoire, an integral part of l`AVENTURE PEUGEOT CITROEN DS, based at Aulnay-sous-Bois, North of Paris, is moving

In preparation of this move, CITROEN HERITAGE has consigned 65 vehicle lots from its museum reserve and 90 lots of Automobilia to auction house, LECLERE-Maison De Ventes, under owner Damien Leclere to be included in a unique auction on the 10th December 2017 from 14h00. The association does’nt want to sell unique models of the heritage soon century old. The association just wants to present models, which are existing in several units, and also, exposition models.

The vehicle lots carry estimates of between 1 000 € and 20 000 € and include a number of rare Sbarro Citroën prototypes, Pre- War vehicles and modern classics.

Because of the unique nature of this sale, l`AVENTURE PEUGEOT CITROEN DS are ensuring that collectors of the Citroën Marque throughout the world will be able to take part in the auction. L`AVENTURE PEUGEOT CITROEN DS is dedicated to continuing the heritage of the Citroën Marque and, all successful bidders will be invited to become members of The Association.

The Citroën Marque has been admired by several generations of owners and because of this Citroën Heritage was determined to organize an auction for all potential buyers either by bidding in person or by bidding online, via a live stream on www.drouotlive.com .

Pre-sale viewing will be on Saturday 9th December with the auction being held on Sunday 10th December.