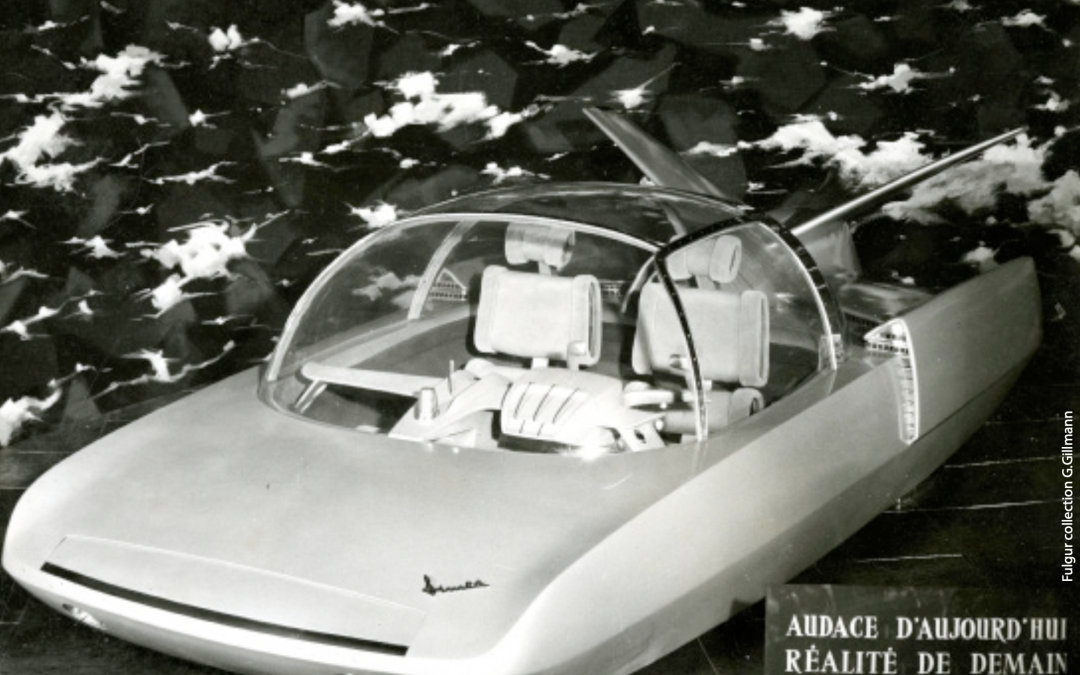 The Maison de l’Architecture des Hauts-de-France is hosting the exhibition “Robert Opron designer – Evocation of a style” from August 24 to October 30, 2021, presenting some sixty drawings, documents and models from Robert Opron’s personal archives, as well as a Citroen M35 prototype lent by private collectors.

A documentary produced by the Maison de l’Architecture des Hauts-de-France, which was initially scheduled to be filmed at the beginning of the year before Robert Opron’s death, will shed a more intimate light on the designer and his wife Geneviève, his faithful accomplice and collaborator.

This exhibition was born from the initiative of three members of the club “L’tchiote Auto 80”, Jean Gadenne, Françis Levant, Alain Congretel and Gauthier Gillmann, who wanted to pay tribute to Robert Opron in his native city.

The Maison de l’Architecture is an association under the French Law of 1901 whose objective is to promote contemporary architecture. Located in the heart of Amiens (near the city center and the Maison de la Culture), the association shares its premises with the Ordre des Architectes and has a space of 250m2.

The members of the association have made it a place for debates, exchanges and confrontation of ideas on architectural news, design, currents of thought, history of architecture, regional projects and achievements.

It is also an association which proposes to the general public to better know architecture and the stakes that it represents in everyday life thanks to different events such as exhibitions or conferences.

Download the poster below in good printing resolution here (PDF). 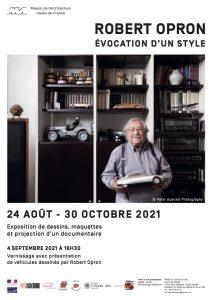